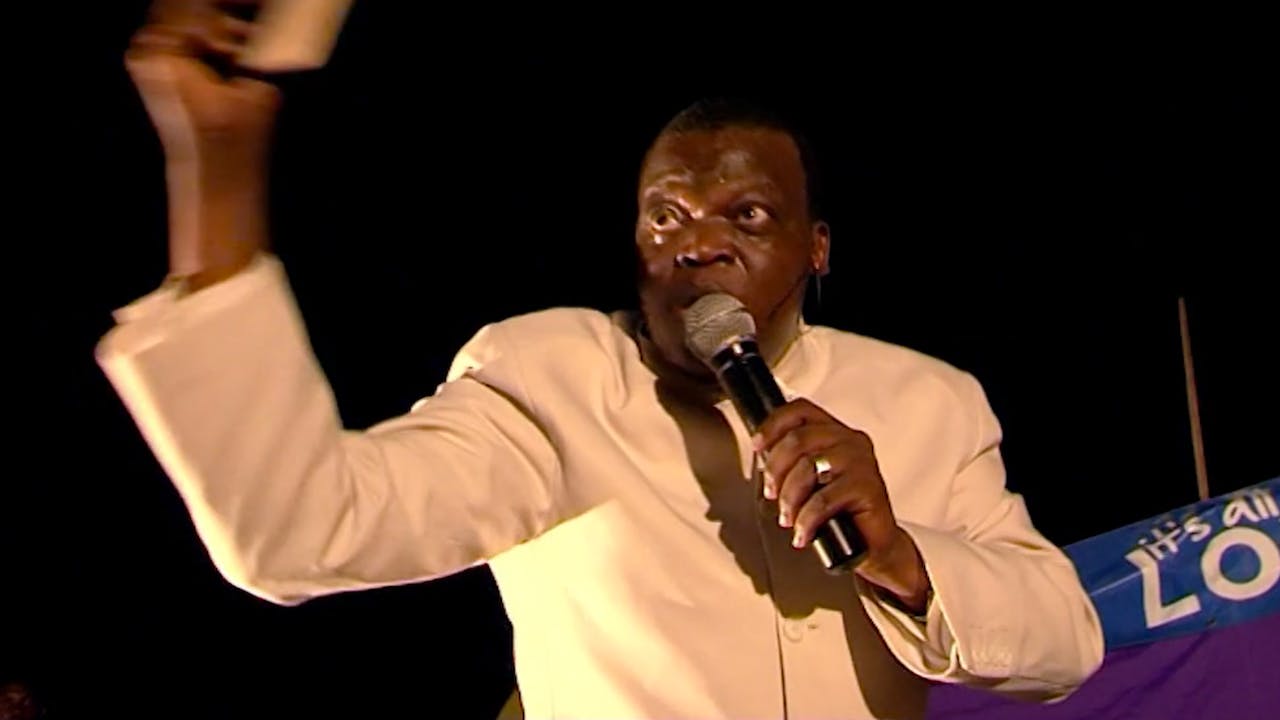 Gay people in Africa are facing increased persecution in a continent where two thirds of countries retain laws against homosexuals.

Sorious Samura investigates for Dispatches what it is like to be a gay person in Africa, discovering shocking levels of prejudice and hate, driven by governments, religious organisations and communities.